Get insights with modern charts and user experience metrics.
Test your website every hour & Compare with previous runs or competitors. 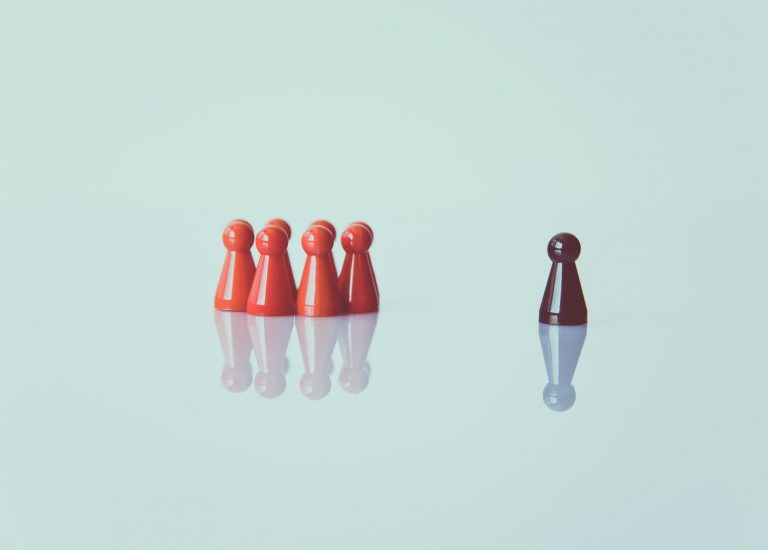 Standard Deviation is an important metric in performance testing analysis and informs us how stable the application under test is. In other words, it tells us if the requests that occur during the test are consistent or not.

It’s not very easy to calculate the standard deviation, especially for large datasets, that’s why most of the tools calculate it for you and show a summary for a better understanding on how the application behaves in the real world.

When you run a performance test with LoadFocus, either that you test a website, a REST API or you run a JMeter load test, the Standard Deviation is calculated automatically, and it’s visible in the Load Test result, under the Insights tab. See here more details about Standard Deviation and percentiles.

LoadFocus is a cloud performance, load and stress testing tool which provides the infrastructure to run tests with thousands of concurrent users, from multiple cloud locations, in less than a few minutes, keep history of the results, compare different runs to inspect performance improvements or performance degradation. It also supports running JMeter load tests from the cloud.