Standard deviation and percentiles are very helpful when comes to calculating the response times in a load test or a performance test.

Standard deviation is just like it sounds: the routine deviation around the average. Standard Deviation can then be used as a gauge of longer response times.

The standard deviation should be a low number, if your load test is consistent in load you want to see this number low because it means most response times are close in number.

If the Standard Deviation number is too low/high you can use it to identify a potential bottleneck in your web application or website.
The mean is the average, which can be pulled higher or lower by a cluster of extremely fast or slow responses being collected

The Median or the 50th Percentile is great but only accounts for what 50% of your users will experience. Would be better to check the 90th(95th) percentiles values, rather than mean, to ensure only those 10% wildcard calls are ‘missed’.
Typically, we’re only interested in the poor performers, so we pick a few top percentiles, like the 85th, 90th, 95th, and 99th.

Load testing is an iterative process. Once you find one issue, you need to re-run the load test and find the next! Here are some load testing tips on how to run your load test. 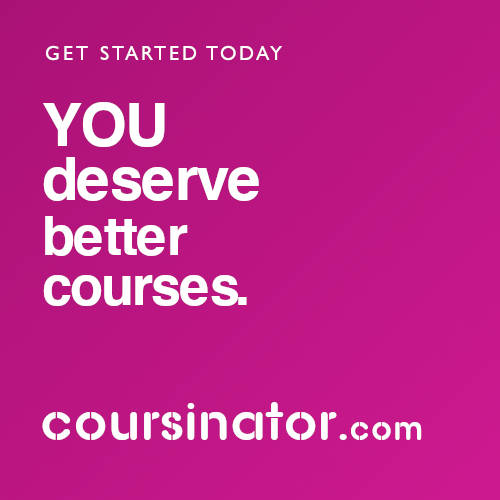